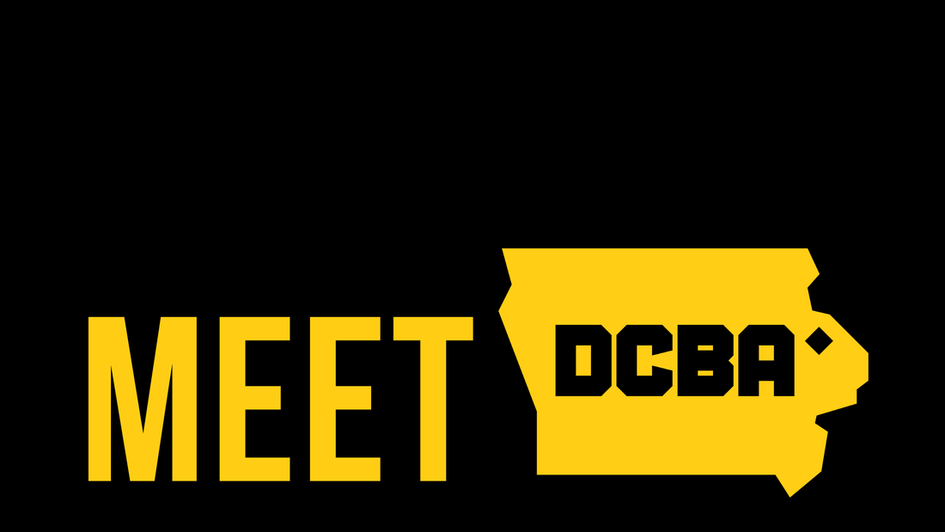 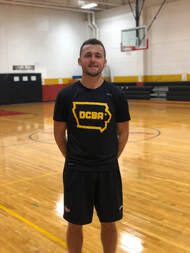 Coach Haris was a 3-year Varsity starter for Cascade, and graduated in the class of 2014. Haris was an all-state athlete in three sports in high school including: baseball, track and field, and basketball. After a successful high school basketball career Haris went to play basketball at Clarke University where he was a 4-year starter. During those four years Haris claimed several honors including two all-conference selections and was an all-American his senior year in 2018. He currently holds the number three spot on the Clarke University all-time scoring list. Haris graduated in 2018 with a B.A. in Business Administration with an emphasis on Finance and Marketing.

Haris has a true passion for basketball and fitness, giving him pride in working with individuals to reach their athletic goals. Aside from basketball Haris enjoys fishing, working out and reading. 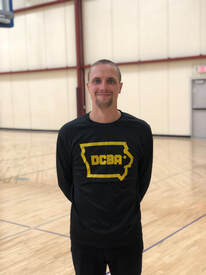 Coach Jake was a 3-year Varsity starter for Cascade, and graduated in the class of 2011. Upon
graduation Jake attended the University of Northern Iowa and transferred to the University of
Iowa to complete his degrees. Jake received a B.B.A in Marketing and Entrepreneurial
Management, and a B.S. in Sports and Recreation Management. Upon graduation from the
University of Iowa, Jake moved to Portland, Oregon.
Jake took over 1on1 Basketball in Portland and grew the company significantly. He has been
coaching Kindergartners through High-School seniors for 8+ years. He began coaching 15U,
16U, and 17U for the Iowa Mavericks and Iowa Barnstormers AAU programs fresh out of high
school. He transitioned to youth (K-9) in Portland. Since then, he has coordinated and
organized a youth program for high schoolers, middle schoolers, and K-5 in the Portland Metro
area.
Coach Jake believes each kid - no matter their skill-level - can learn a life-skill, develop a new
skill-set, be challenged, and have fun by participating in the game of basketball. 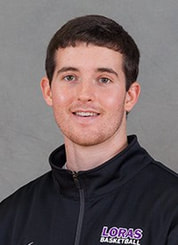 ​Coach Regan graduated from Cascade High School in 2011 with an exceptional academic and athletic career. Throughout his time at CHS, Regan was a member of multiple sporting teams including: basketball, baseball, and golf. During his senior year, Regan was a team captain for the boy’s basketball team that qualified for the state tournament and was named 1st team all state.

​After graduation, Regan continued his education and basketball career at Loras College in Dubuque where he double majored in Accounting and Finance. He graduated from Loras College in 2015. Regan has not stopped his passion for basketball as he has been working with youth for 4 years in individual workouts.

​Coach Jarrett played basketball at Cascade High School where he was a part of three state tournament teams in 2014, 2015, and 2016. Jarrett was also apart of the state baseball team in 2015, as well as a state track participant in 2015. After graduation, Jarrett attended the University of Iowa where he majors in Sports and Recreation Management. He has spent the past three years working with the University of Iowa Men’s Basketball team as a student manager. During his time, Jarrett got the opportunity to work with and observe Big Ten coaches and players. He also had the opportunity to travel with the team and see how a Division I basketball team operates on a daily basis. He has become familiar with player development, recruiting, and scouting.
This winter, Jarrett will be coaching the Cascade High School Boys’ Sophomore basketball team.
Jarrett believes that every experience is a learning experience, and truly believes basketball has many transferable life skills outside of just playing.